Album: Win Our Freedom In Fire 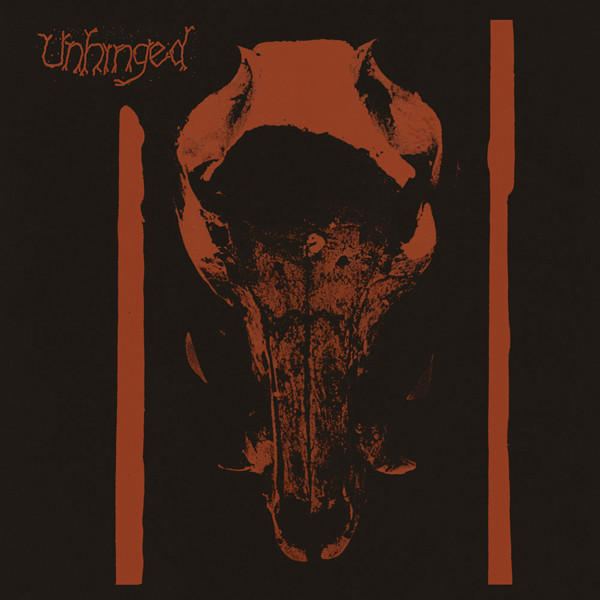 The LP comes with an insert with lyrics and a screenprinted poster.
Pressing plant from matrix

Also released on CD in 2000 with the first demo as bonus tracks.