Album: To This Bearer Of Truth 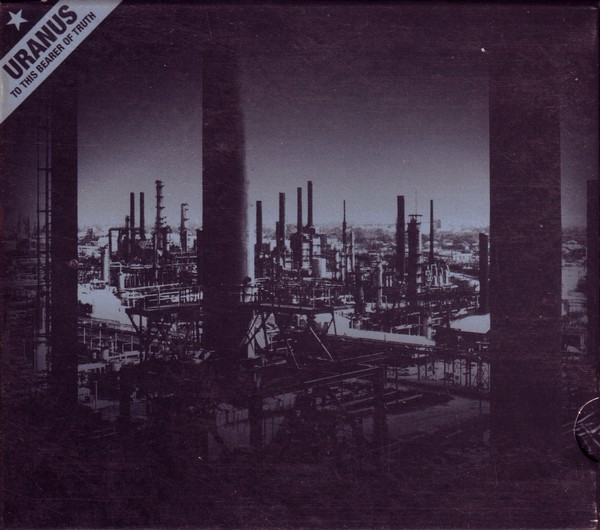 "Pressure" is a Negative Approach cover.
On the cover "One Eye Strengthens", "Weight Of Tomorrow", "Equilibrate" and "Pressure" are listed as seperate tracks.

"Thus we never live, but we hope to live; and always disposing ourselves to be happy, it is inevitable that we never become so".