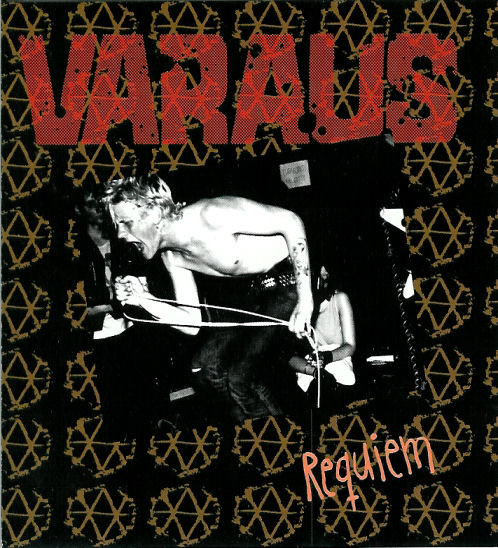 Varaus was a Finnish punk band. The band was founded in around 1981-82 and released their first record, a single sided album called ½, in 1983. The band split up in April 1985 and has never performed after that. Kråklund Records released a compilation of Varaus's recordings in 1996.