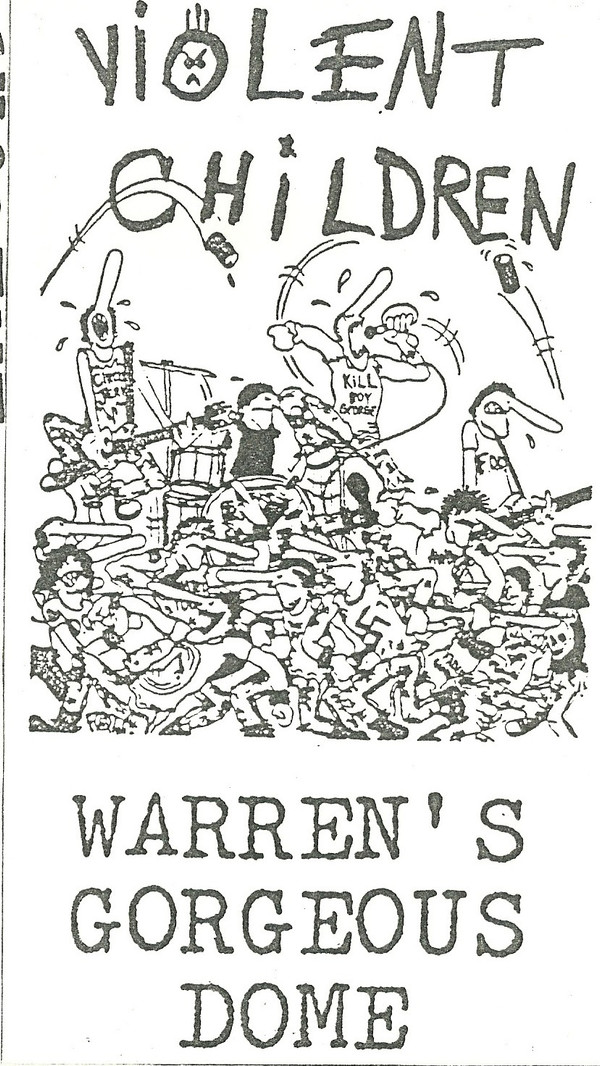 Filmed live in the TV studios of The University of Bridgeport, CT on 4th July 1984. Originally thought lost, a copy of this tape was eventually found in 1990 and remastered for this release.