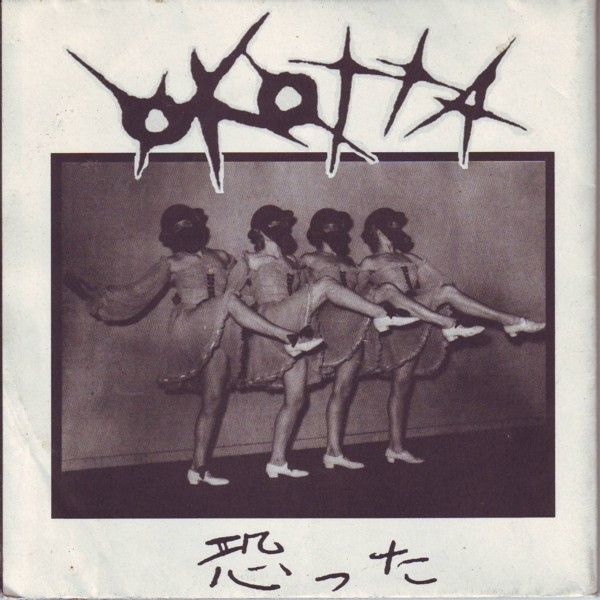 Visions Of War: recorded on 30/12/'98 & mixed on 07/01/'99 at Nightingale Studio, Berchem, Belgium.
The songs are taken from their second demo - rest of the material was used as bonus tracks for the CD version of the Mass Genocide Process / Visions Of War - Split release.

Sleeve comes as a fold-out poster.

The catalog number is taken from the label website (Okotta's home label).