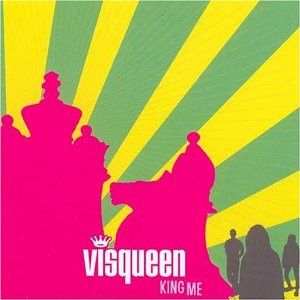 Rock trio from Seattle, which initially included Rachel Flotard, Ben Hooker (both ex-Hafacat) and Kim Warnick from Fastbacks. In December 2004, Kim retired from music business and was replaced with Bill Coury, while Ronnie Barnett from The Muffs is also playing with them during tours.

Recorded and mixed at The Laundry Room. Mastered at RFI/CD Mastering.