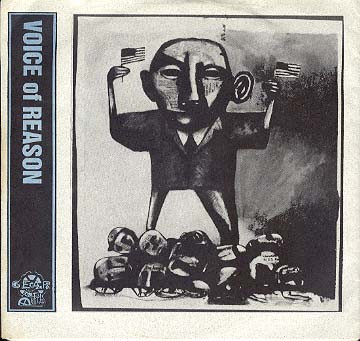 Voice of Reason was an American hardcore band originating from Amarillo Texas in the early nineties. The band only released two 7 inch ep's & were known for thier Slayer meets NYHC-style-Straight-Edge sound that had a political and social consciousness more in line with Downcast or any of the bands on Dischord Records.