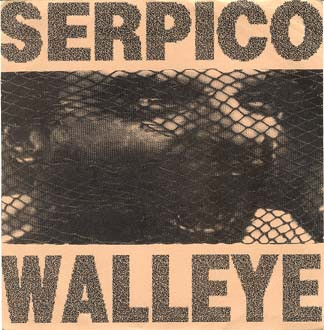 Newark, Delaware based hardcore band. The band formed in 1991 and disbanded in 1997, They released the majority of their work on Jade Tree Records, a label also from the Delaware area. The band is somewhat overlooked today but was a staple of the Northeast hardcore scene throughout the early to mid 1990's, serving as a catalyst for a number of Delaware based bands including Boy Sets Fire among others.

This Split 7" is a benefit for Food Not Bombs.

Side A recorded at Bippy's House Of Horrors, 1995