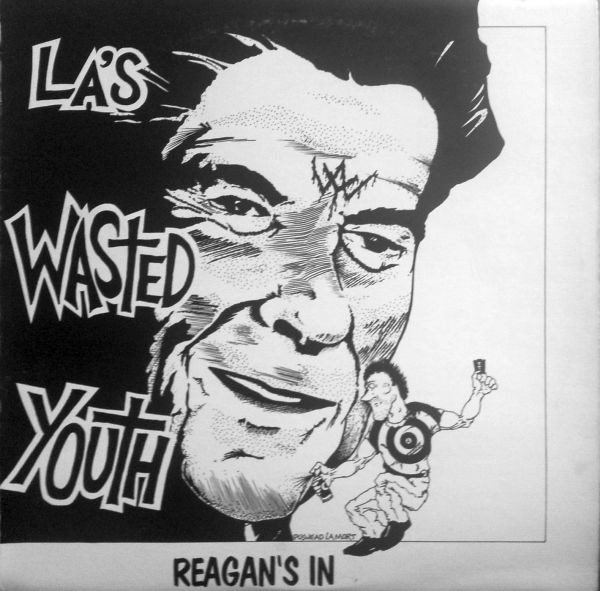 No catalog number appears on the release; CF 1000 is derived from the runout area etchings.

Processed (Plating/Metalwork) at Greg Lee Processing based on the 'L-6493' & 'L-6493-X' type etchings (entered under 'Mastered At' temporarily for now).