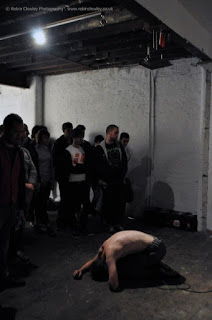 We Came Out Like Tigers were a four-piece screamo band from Liverpool, UK that began in 2008 and broke up in 2014. Though they only put out a small amount of work, they’re best remembered as one of the most distinct and unique voices to come out of “screamo” in the past decade or so. They laid their foundation in the influence of bands like Funeral Diner, while adding layers of sound through a plethora of other influences. Most notably, they utilize the tremolo-picking and blast beats of black metal. They also show hints of post-rock influence in the song structures and some of the quieter moments. Additionally, a violin is featured fairly prominently on most of their tracks, which surprisingly fits perfectly, and adds an orchestral element to their already gargantuan sound. Their discography is small but virtually perfect, with their sole LP Agelessness And Lack being a standout. Enjoy. 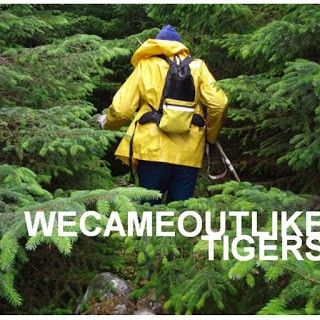 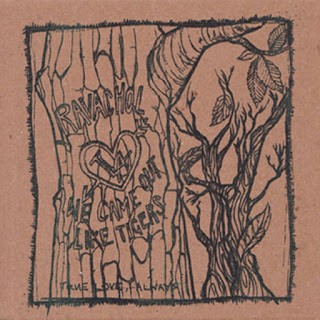 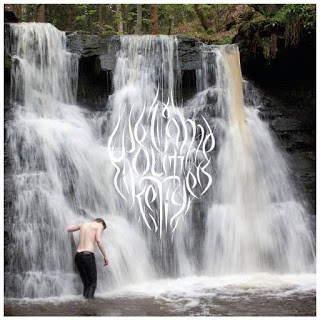 Agelessness And Lack (2012)
1. An Introduction
2. Sous Les Pavés
3. Remember Why You Are
4. These Terrors Are Dismantled By Friendship’s Light
5. Inimical
6. Endure
7. Immutable
8. Take Pleasure In The Processes
9. If You Were Frightened, It’s Because It Was Frightening
10. I Sing Of Sorrow & Joy 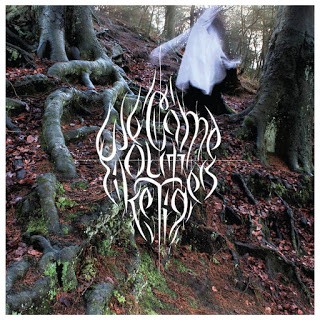 Ever-Crushed At Pecket’s Well (2014)
1. Tribulation
2. To Ruin A Fine Tenor Voice
3. Concrete Blocks Of Empathy
4. Careworm
5. Entr’acte
6. We Have Not Reached Conclusion
Bandcamp