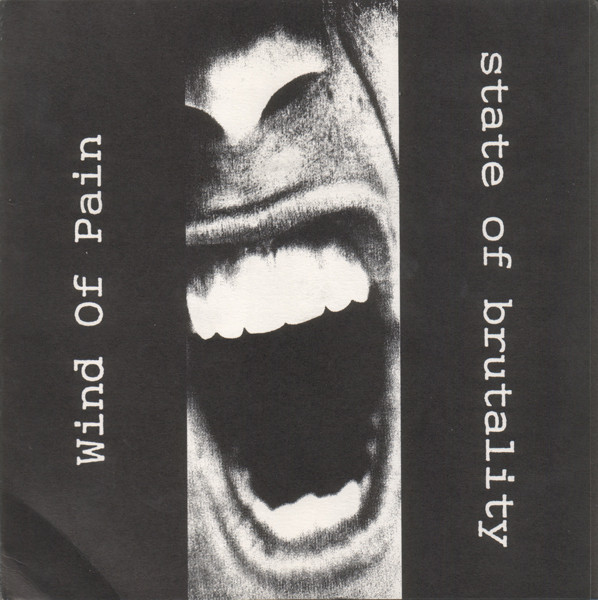 Wind Of Pain was a crust punk band from Helsinki, Finland.
They formed in 1993 and disbanded in 2000.

There are six tracks but only five appear on the track list on back cover. The last one is an instrumental, the title is taken from the band's website. This song also (B3) appear on the band's discography CD.