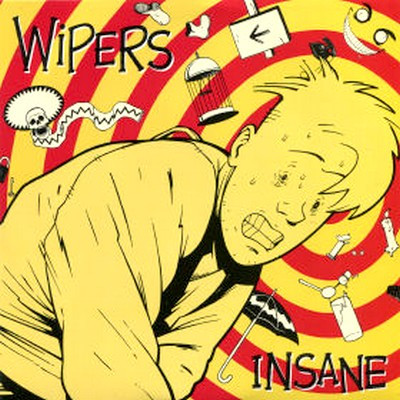 Issued under license from Zeno Records.