Music Album: Is This Real? 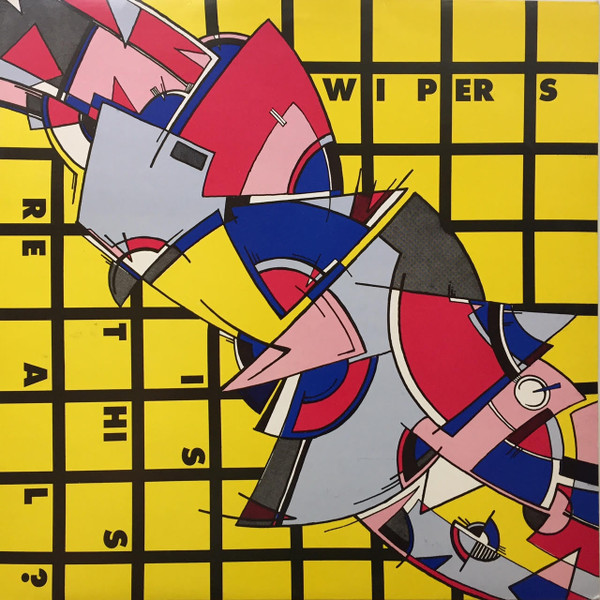 Wipers was a recording project formed in late 1978 by Greg Sage in Portland, OR. First conceived as a studio project, they originally planned to release fifteen LPs over ten years and completely avoid doing tours or interviews. They disbanded in 1989 after releasing six studio albums, but reformed in 1993 to release three more albums. They disbanded for good in 1999.