Album: Over The Edge 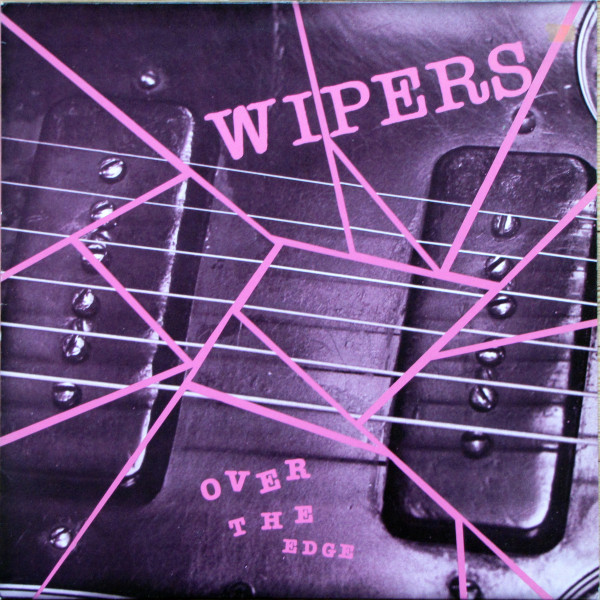 Special thanks to Tom, Sten, Kevin, Evan of Concert Audio, Portland, OR