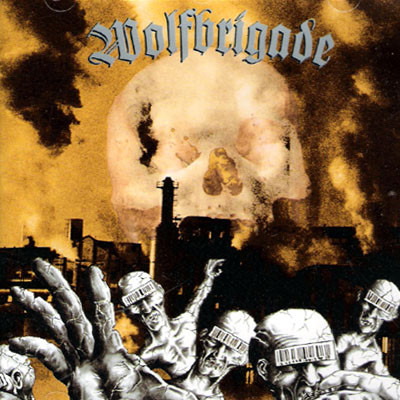 Today's Overdose is a side-project of the band.

The picture disc is housed in a plain plastic sleeve. It includes a cardboard lyrics insert.