Album: Human Meat...Tossed To The Dogs Of War 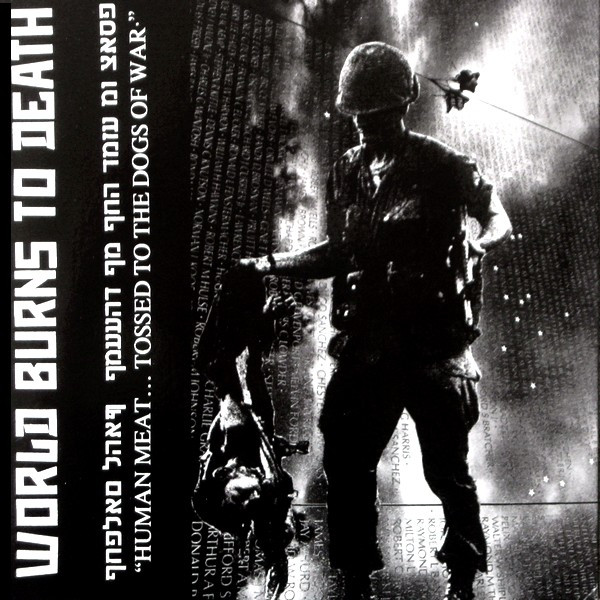 D-Beat /crust band from Austin, Texas. Existed from 2000 to 2009. Took their name from a song by Finland’s Bastards.

A 2-sided insert with lyrics and information is included.