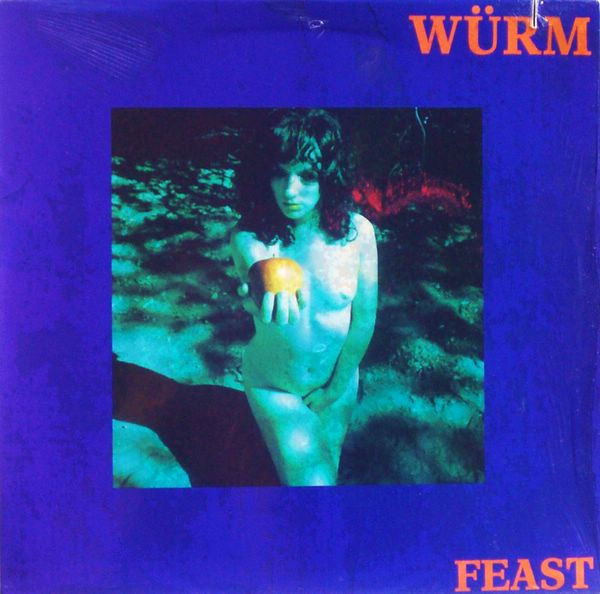 Würm was formed in the suburbs of Los Angeles 1974 by high school friends Gary McDaniel and Ed Danky. They were joined by drummer Lou Hinzo in 1976. The group's sound contained elements of hard rock and early punk. The band made its name playing parties and throwing bashes at their own living space/practice place, an abandoned structure they took over and dubbed "The Würmhole". It was at The Würmhole that the band made friends with another group, Panic. Würm recorded an album around 1977 or 1978, but the record label failed to pay the studio bills and the tapes were recorded over. The failed album, combined with the drug use of some members and the band's general lifestyle took its toll. The group began to fall apart and Gary soon joined Panic. Panic soon changed their name to Black Flag and Gary began calling himself Chuck Dukowski.

In 1982, while Black Flag was prevented from recording due to an injunction filed during their legal battle with Unicorn Records, Chuck reunited with Lou and Ed and recorded and released a 3-song 7" on SST Records. The group split up shortly afterwards but reformed again in 1983, this time adding Simon Smallwood (of Dead Hippie) as vocalist. This line up recorded an LP but split during the recording and the LP was shelved until 1985. Ed Danky died of a coc (...)

"Time is life and life is time. The fruit of the marriage is value"
Chuck Dukowski