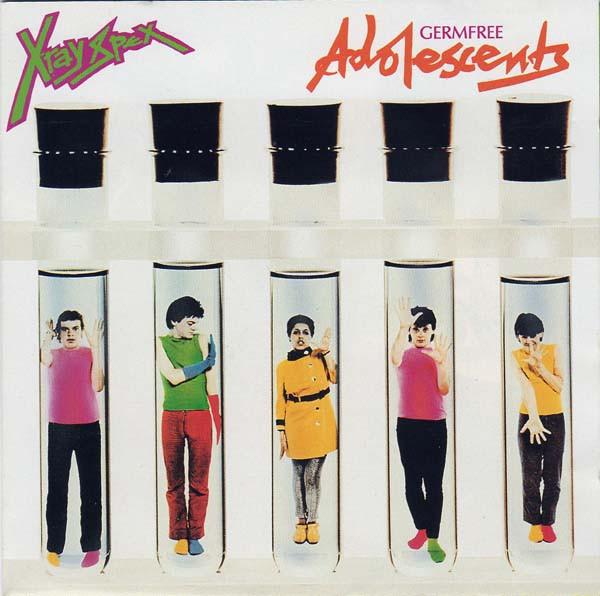 Comes with an illustrated foldout poster inlay with credits.

All tracks Phantom Publishing Ltd. except (15, 16)

The copyright in this recording is owned by Awesome Records Ltd.

Marketed and distributed in the U.S. by Caroline Records Inc.