Album: Obsessed With You - The Early Years 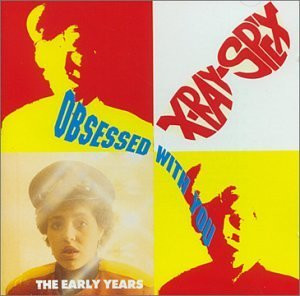 A collection of early demo recordings.

The titles of tracks 1, 8, and 15 have minor spelling differences from the final studio versions.

No durations on release, taken from CD-player.