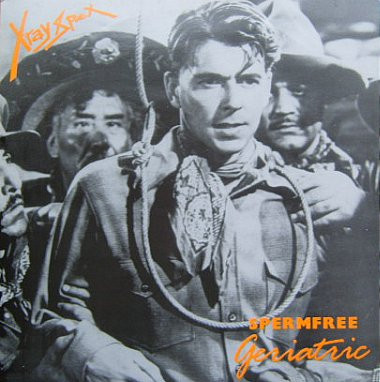 X-Ray Spex was re-formed in 1991 for a short while but had a rather indifferent reception, but then re-formed again in 1995 and has played live every now and then since.