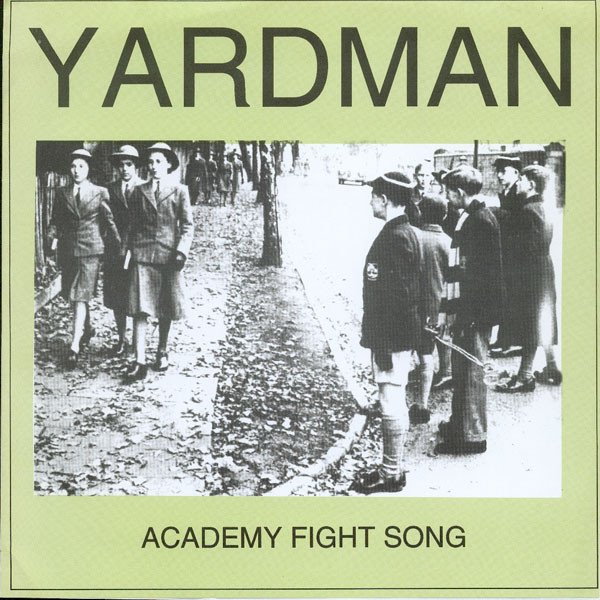 This is the first single by Yardman in a series of three, simultaneously released on three different labels. The second and third instalments are available from Damaged Goods and Dirter Promotions respectively.