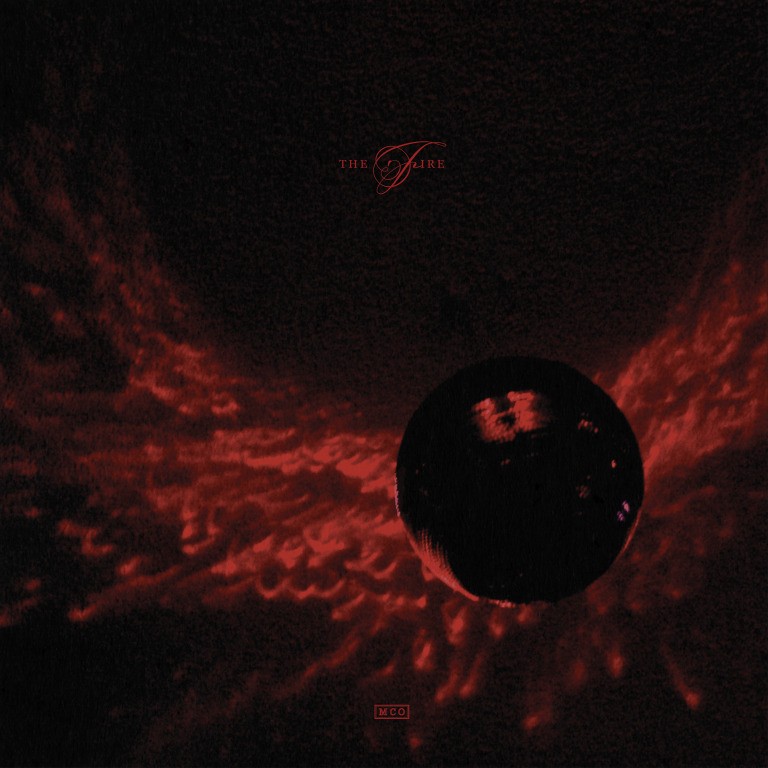 As you might guess if you’ve listened to many Musicophilia mixes over the last decade,  my love for music for most of my life has mostly been focused on the vast ocean of music of the past.  When I was a teenager, I wanted desperately to feel now was of incredible significance, that the music of now was incredibly exciting. . . but sadly for my teenage self, the mid-to-late 90s largely weren’t really where my heart was at or where my ears were headed.  Once I heard Miles Davis, Can, Stevie Wonder, Brian Eno, A Tribe Called Quest, Wire, and on and on in a deluge of discovery, there was really no looking back (or, forward?).  Between 1999 and 2014, I probably purchased on average somewhere around a dozen albums released in the current year, versus hundreds from the decades prior.  But over the last few years, sounds from the present day started finding me that genuinely thrilled me, and reconnected me with “now,” when now feels especially urgent.

The substantial majority of this new (not just new-to-me) music seems to flourish from the fertile soil that has been my home for decades: golden-era Hip-Hop; 70s Soul and Funk; 70s and 80s Post-Punk, Disco, Boogie, Pop; adventurous electronic and compositional musics from the 60s through the 90s; 70s and 90s fusion and spiritual Jazz; and even the music of artists I did love in the late 90s like Bjork, Erykah Badu, Stereolab, Outkast et al.  But more exciting than that: none of it is simply revivalist; rather, it is to me music totally free of the constraints of time, neither chained to hero worship nor wed to a vapid futurism built on rejection of the past; and with that freedom, this new music possesses the ability to really move forward without fear.  As the days have grown more and more dangerous, with fascist racists emboldened to spew their hate and boil a system of continual oppression into supremacist pride and violence: the unabashed freedom I hear in this music has been essential in maintaining hope and continuing to fight.  This music is the fire that continues to burn through the darkness, and that will some day burn away the specters and ghosts that want to drag humanity into their white shadows.  This is ‘The Fire‘.

2018 has been a year of fear and of anger and of loss, but with signs of much-needed hope.  We know things will likely get worse before they get better, so desperate and steeped in violent intent are those who want to control the world for their benefit and their hate.  A lot of this music reflects those myriad feelings, and a lot of it speaks to the ways in which none of this is new or surprising, but exactly what you’d expect in a nation built on slavery, segregation, class oppression, pitting the oppressed against one another in the fear of unity: to the fact that the fight is one of centuries.  Much of the music may not explicitly address all of this, but it nevertheless feels like a product of and response to these days; and often it responds simply: with revolutionary beauty and even joy, with deep-felt love and honor, defiant acts in their simple humanness.  I can assure you that this is not a collection of dour propaganda; and while often immensely adventurous and disinterested in constraints of genre, none of it is experimental for experimentation’s sake.  Rather, it is mesmerizing, dazzling, deeply moving music that speaks to body, mind, and spirit.  I hope you will find even some of what these artists have given me.  Every sound here is the work of (hard) working artists (some popular, some less known, but each giving their all), so I deeply hope that you will seek out more of their music and support them financially as much as you possibly can.  (For more of Musicophilia’s favorite new music, check out our Top 50 Albums/EPs of 2018 list over at the Twitter account, and give a listen to ‘The Four Ethers,’ last year’s Year-End mix, and ‘Old Souls,’ which has my favorite two songs from 2018, by Saba and by Serpentwithfeet).

Top 10 Songs of the Month: Young Thug, The Killers, and Sam Smith