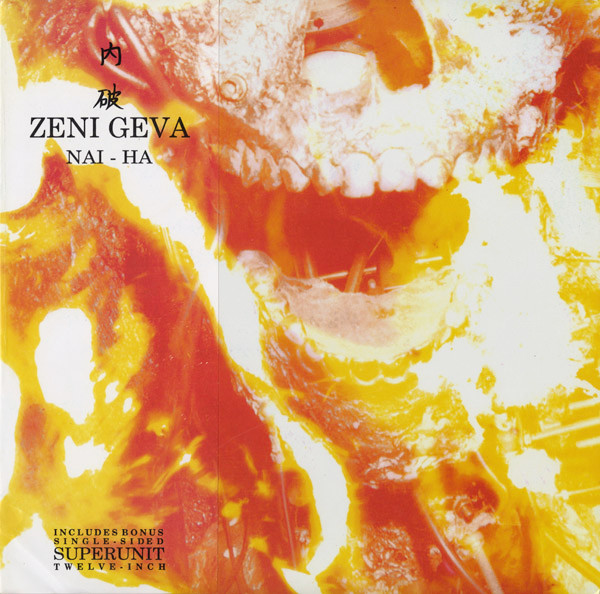 Gatefold LP with obi which lists credits and lyrics translated to English.
Set includes poster.
Side D has pressed silent grooves and says - NO MUSIC THIS SIDE DO NOT PLAY