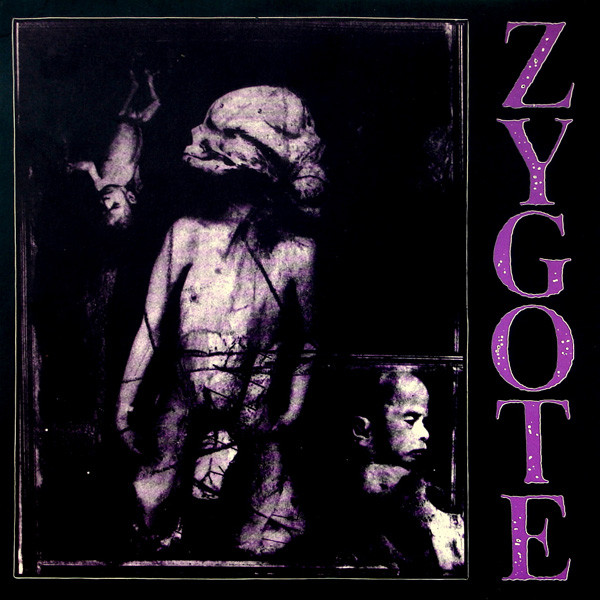 Zygote formed after Amebix split in the late 1980s and consisted of former Amebix members Spider, George Smutpig & Stig with the addition of former The Smartpils member Tim Crow. The band was short-lived and only released one full-length album.

Some copies were released on coloured vinyl and contain a lyric sheet plus a large poster of the album cover with the text "A Wind Of Knives" below the image.