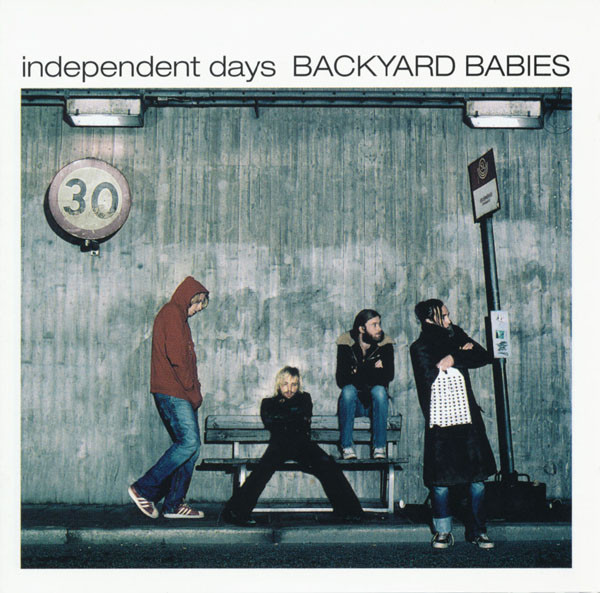 Four-piece from Nässjö, Sweden, formed back in 1989. After releasing their debut EP in 1991, “Something To Swallow” and their 1994 full-length entitled “Diesel And Power” guitarist Dregen started to work with The Hellacopters as well. Upon recommencing in 1998, the Backyard Babies released “Total 13”, 2001’s “Making Enemies Is Good” and 2003’s “Stockholm Syndrome”. “Making Enemies Is Good” and “Stockholm Syndrome” both earned Backyard Babies a Swedish Grammy and a personal nod from Velvet Revolver as well as AC/DC to open their European tours.

Disc 2 features Look At You and Highlights videos.