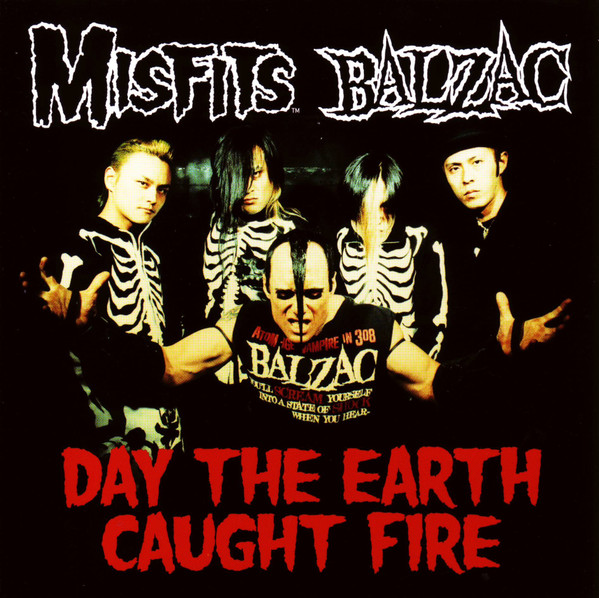 The Balzac discography is one of the world's most complex discographies with over 700 releases.
For a full list, please see fiendcollectors.com/balzac/