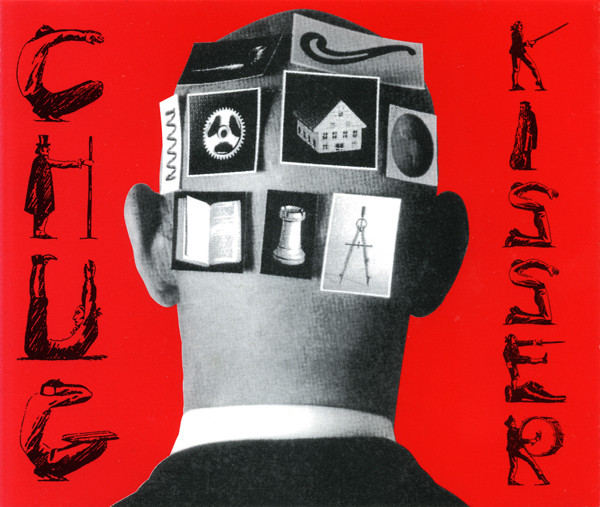 Norma and Alf formed Chug back in 1991. The original line-up, however, did not consist of Dave Mitchell and Gary Sullivan but, instead, of Stephen Kilroy on guitar and Alan Haig on Drums. With this line-up, they recorded their debut single by themselves and, also, sold it by themselves.

Chug signed to Flying Nun Records and released a 7" single in 1992 featuring the songs 'Flowers' and 'Gunnera'. Both these tracks made it onto the 'Kisser' EP which was released on CD in 1993, after which guitarist Stephen Killroy departed the band in order to take up a role in the band King Loser, making way for Sean O'Reilly. Alan Haig also left Chug at this point in time and handed the drumming duties on to Shaun Broadley.

With this new line-up, they then went on to record and release their first full length album 'Sassafras' in 1994 which featured the single 'Golden Mile'. Chug spent 1995 and 1996 recording with yet another new guitarist, David Mitchell, and finally released some new material in the form of an EP titled 'Little Things'. This was to be their last release under Flying Nun.

After a lot of negotiation, Chug finally signed a seven album deal with Alias Records, the first of which being 'Sassafras' (which was originally released on Flying Nun) and the second being 'Metalon' which was released on 12th May, 1997. It was delayed for over a year! 'Metalon' features the songs 'Strangleknot' from Flying Nun's compilation called 'Popeyed' and 'Queen Bee' (...)