The Black Keys’ Dan Auerbach has announced a new solo album. Titled Waiting on a Song, it’s due out June 2nd through his own Easy Eye Sound imprint.

Waiting on a Song serves as the follow-up to 2009’s Keep It Hid. It comes after a slew of non-solo projects, including releases with his bands The Black Keys and The Arcs as well as production work for The Pretenders.

As we noted previously, the album is said to be heavily inspired by Nashville, where the guitarist currently resides and is described as “a whole history of everything I love about music.” Aptly so, it features contributions from a handful of veterans, such as country legend John Prine, guitar virtuoso Duane Eddy, and Johnny Cash associate David “Fergie” Ferguson.

Among the 10 new tracks is “Malibu Man”, a tribute to renowned producer Rick Rubin, as well as “Shine on Me”, a cut featuring Mark Knopfler. The latter song has been unveiled alongside the LP news, and can be streamed below via its official music video which features Auerbach and a world of wacky and colorful illustrations.

Waiting on a Song Artwork: 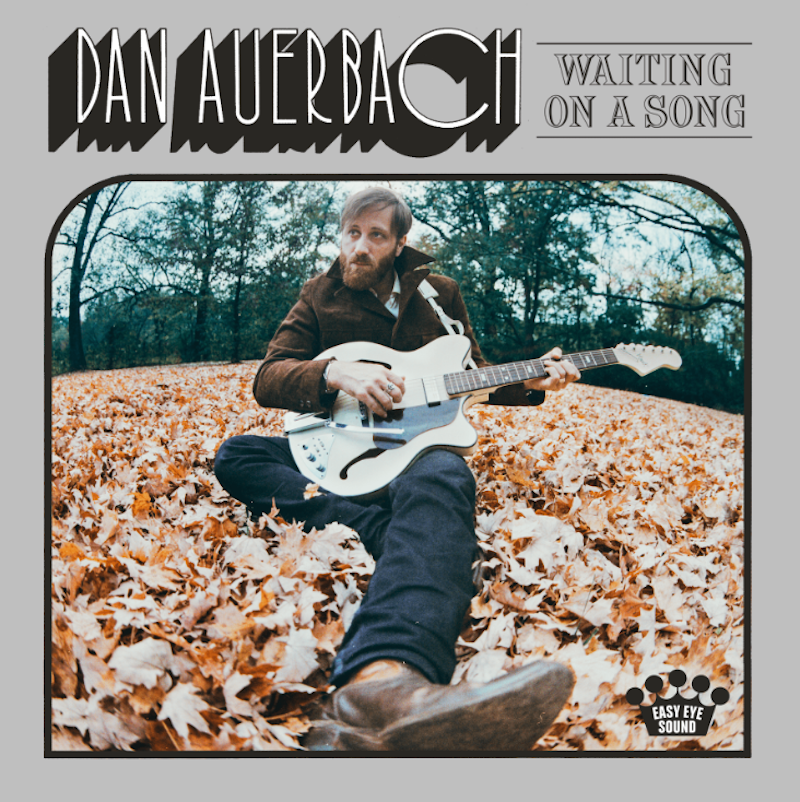