After months of staying out of the spotlight, Shamir resurfaced in April with a surprise album named Hope. The follow-up to 2015’s Ratchet breakthrough was written over the course of just one weekend while the singer was seriously contemplating retiring from the music business. Proving that he’s really here to stay, Shamir has announced a follow-up LP today.

Titled Revelations, it’s due out November 13th through new label home Father/Daughter Records. As a press release describes, the nine-track effort sees Shamir again drawing from what’s inspired him most: “outsider music, country and punk. The result is raw and vulnerable, songs stripped down to their emotional core.”

“Shamir continues making music for misfits and those of us who feel so emo sometimes that we get annoyed at how we’re a cliché, but see the beauty in it anyway,” the statement goes on. “In some other timeline, there’s an unknown John Hughes film entirely set to Revelations.”

As a taste of the upcoming record, Shamir has shared “90’s Kids”, a minimalist yet evocative song. Check it out below via its accompanying video, which sees the musician use his face to cleverly recreate a handful of famous memes.

Revelations is available for pre-order here. For every sale, Shamir and Father/Daughter will donate $1 to the Mental Health Association of PA. 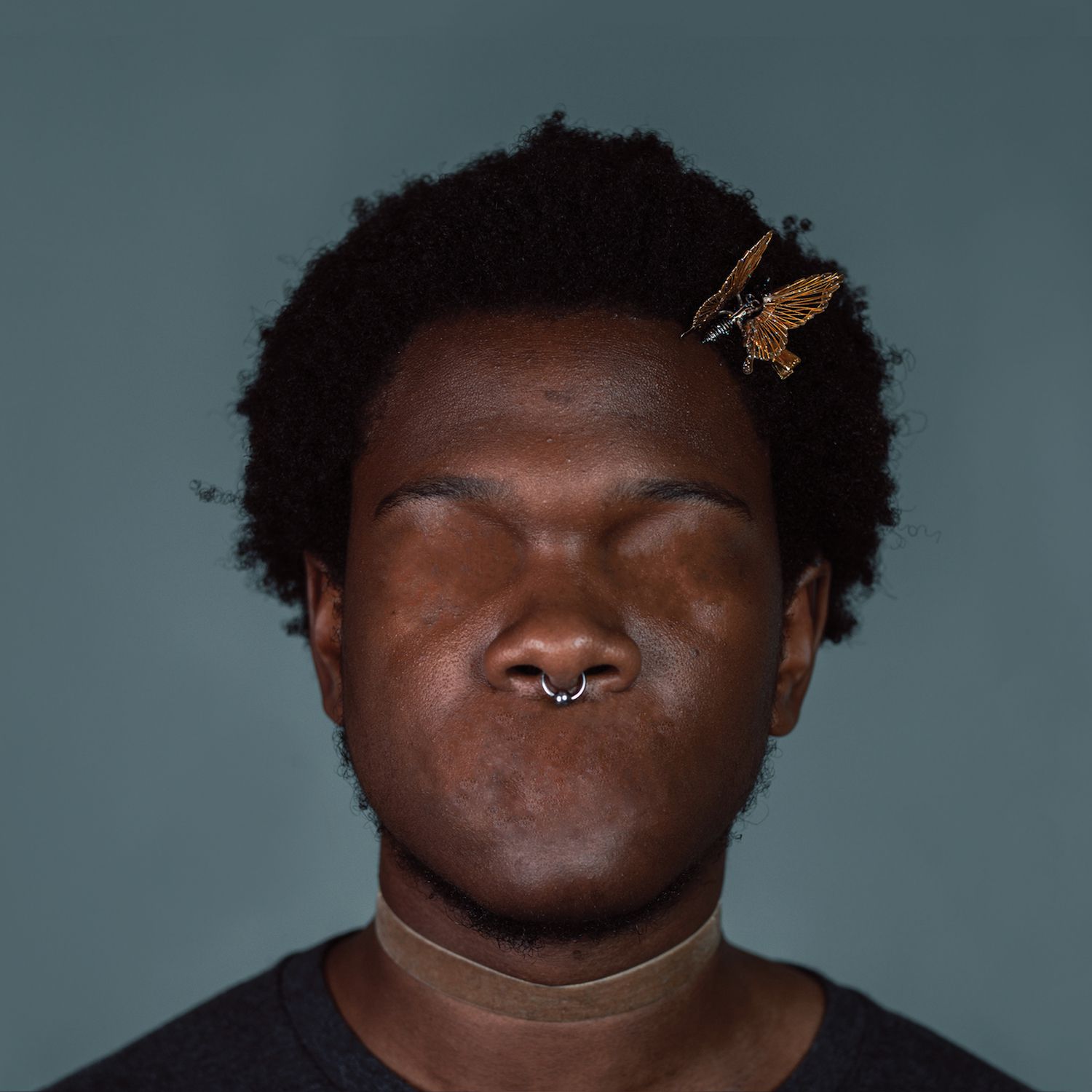