“2016 was a hard year,” Furman notes in a statement. “While the political and cultural conversation devolved in a very threatening way, we travelled and toured a lot. We saw ourselves coming to the end of what we were, and we wanted to become something new.” As one of the changes, his backing band The Boy-Friends has been renamed The Visions. The content of his LP also includes memoir-like material.

“Not a concept record, but almost a novel, or a cluster of stories on a theme, a combination of fiction and a half-true memoir,” explains Furman. “A personal companion for a paranoid road trip. A queer outlaw saga.”

“The narrative thread is I’m in love with an angel, and a government is after us, and we have to leave home because angels are illegal, as is harbouring angels. The term ‘transangelic’ refers to the fact people become angels because they grow wings. They have an operation, and they’re transformed. And it causes panic because some people think it’s contagious, or it should just be outlawed.”

“The album still works without the back story, though,” Furman adds. “What’s essential is the mood — paranoid, authoritarian, the way certain people are stigmatized. It’s a theme in American life right now, and other so-called democracies.”

Furman cites Kendrick Lamar’s To Pimp a Butterfly, Vampire Weekend’s Modern Vampires of the City, Kanye West’s Yeezus, and Angel Olsen’s Burn Your Fire For No Witness as influences on Transangelic Exodus.

As a first look at the record, Furman has shared a theatrical, almost glam rock track called “Love You So Bad”, which can be heard below. 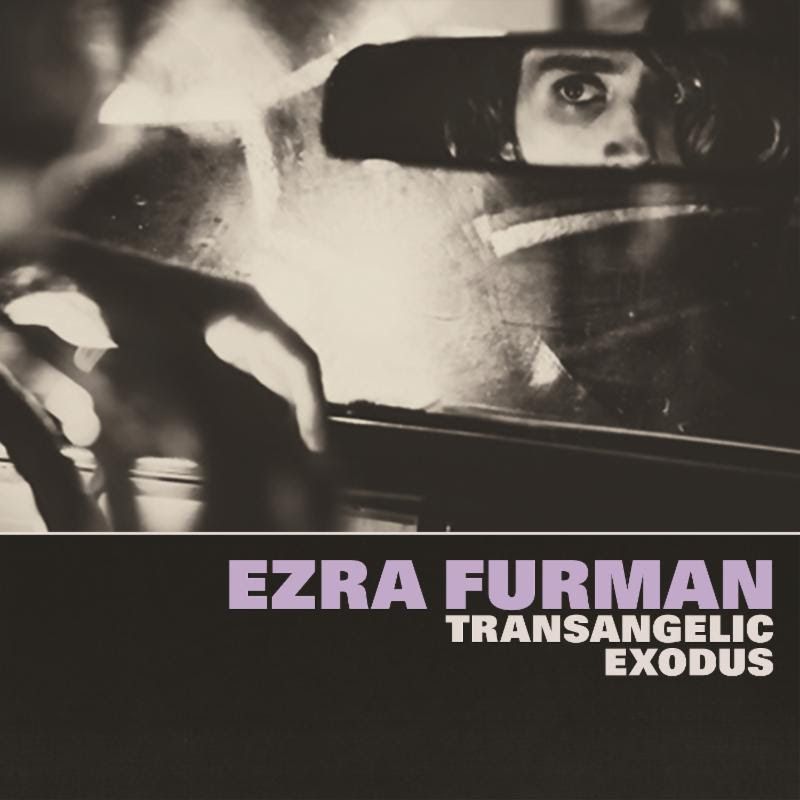 To support the LP, Furman has set up a 2018 North American tour.