Irish folk songwriter Glen Hansard will return early next year with his third solo album, Between Two Shores. The follow-up to 2015’s Grammy-nominated Didn’t He Ramble is due out January 18th via Anti-.

The 10-track effort came together almost unintentionally. Hansard had booked time in France’s Black Box Studios with his former Frames bandmate and producer David Odlum to simply take stock of his personal songbook. As the pair worked through years of ideas, home demos, and sketches, an album started to form. Hansard assembled his band — including drummer Brain Blade and his Fellowship Band, as well as Hansard’s own touring ensemble — and decided to produce the record himself, his first time taking on such a role.

As a first listen, Hansard has shared the lead single “Time Will Be the Healer”. A soul-folk track that finds its way into R&B territory, the song is ostensibly advice given to a forlorn lover. However, as a press release notes, it “also speaks to the way forward in the current social climate.”

Take a listen below, and pre-order Between Two Shores at Hansard’s website. 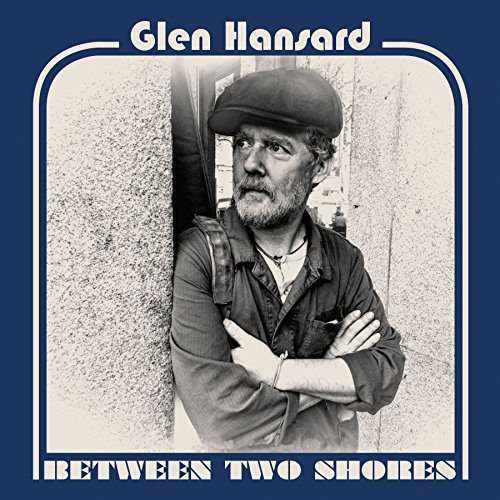 Hansard will return to the road later this fall for a tour of Germany and Ireland. He’ll open 2018 with a one-off gig in New York before heading out on a European trek. Find his full itinerary below.