Album: Do Or Die 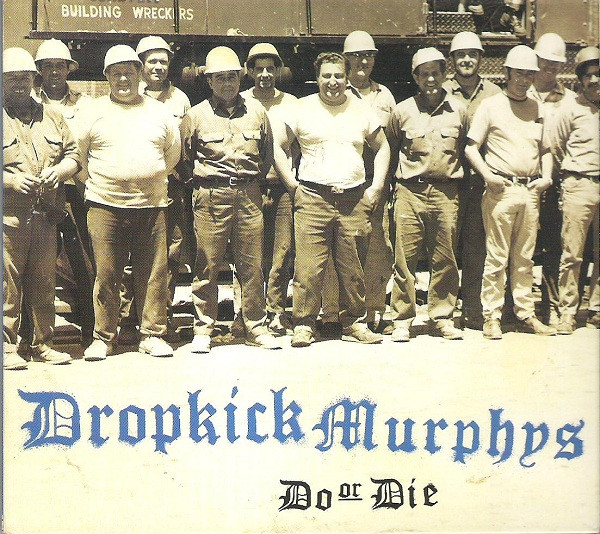