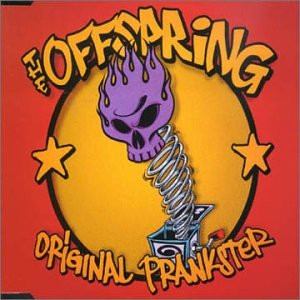 
Propagandhi – How To Clean Everything (1993) CD Album