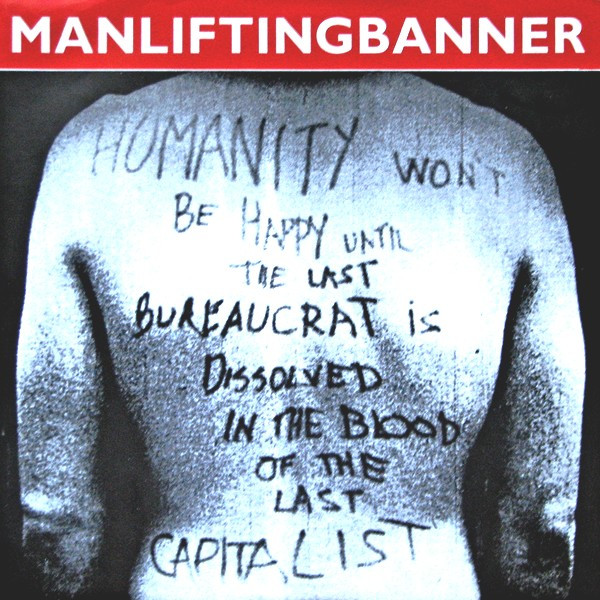 Communist straight-edge hardcore band from the Netherlands. Originally active in the early 90s they reformed every now and then to play a few gigs. As of 2011 they are an active band again.

Three-panel sleeve with lyrics, band pictures and quotes printed inside.