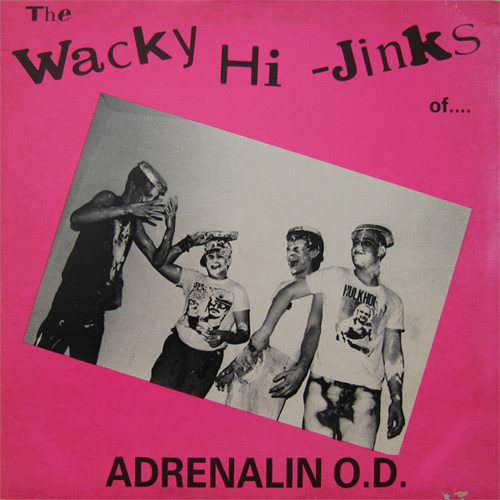 Recorded at the Sanctuary, Caldwell, N.J.

Another fine Buy Our Records Productions 1984

Comes with a lyrics insert, which in the earliest copies is 12" square and printed on regular paper. Later pressings had a smaller version (can be either 7" or 9-10") which is on a heavier cardstock.