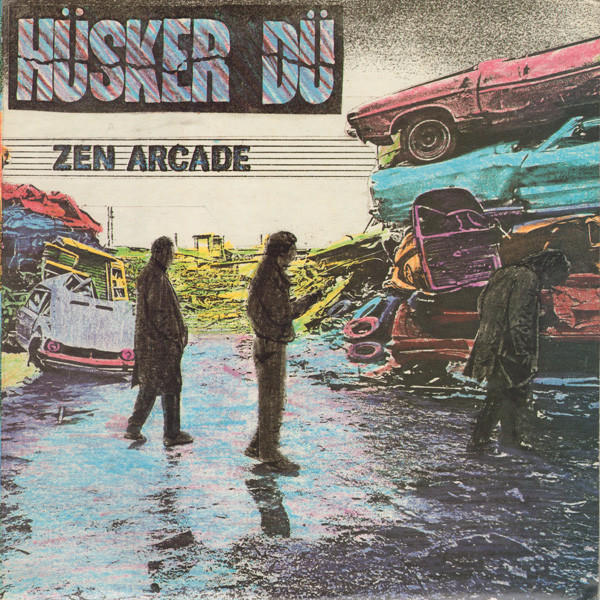 ©1984 Cesstone Music (BMI)
℗1984 SST Records
Recorded & mixed at Total Access, Redondo Beach, CA, October 1983
All songs ℗© Cesstone Music (BMI)
Whoever wrote the songs sings it, except for track C1
Track D2 is live-done track, no overdubs or funny stuff
Everything on the record is first-take, except for A1 & C4, which started too fast
We all throw chairs during track B2
There were only two out-takes from these sessions, "Dozen Beats Eleven" and "Some Kind Of Fun"
The whole thing took about 85 hours, the last 40 hours straight for mixing
Carducci wants another album already, but not another double LP

Early pressings were issued in a heavy pasteboard/tip-on gatefold sleeve (inside cardboard brown, not white). May include an SST catalog insert listing releases up to SST 028.