Album: Enema Of The State 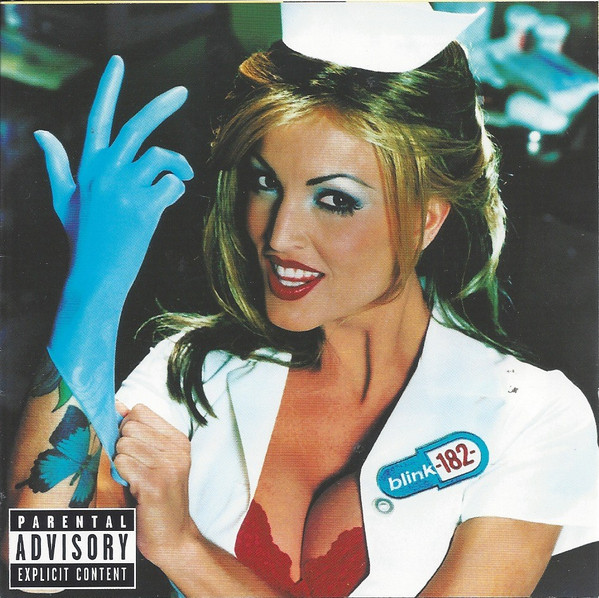