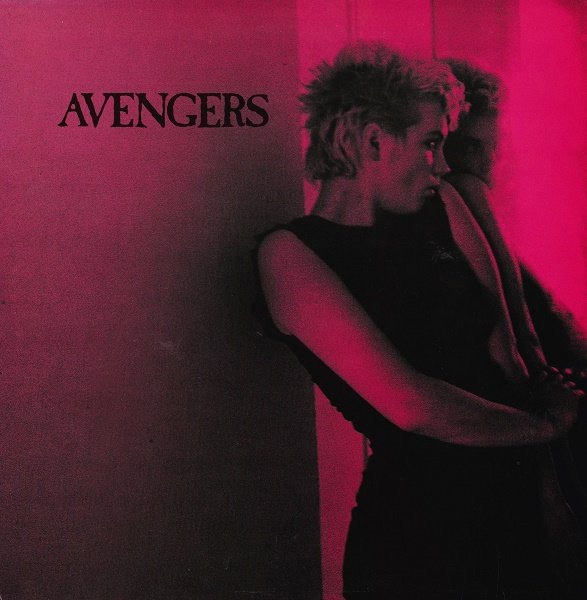 Formed in San Francisco in 1977 by Penelope Houston (vocals), Greg Ingraham (guitar), and Danny Furious (drums). Jimmy Wilsey took over bass duties early on. They quickly became favorites on the West Coast punk scene at clubs like Mabuhay Gardens and Whiskey a Go-Go. The classic Dangerhouse single, "We Are the One," was released later that year. Supporting act for what turned out to be Sex Pistols' last show, they recorded another anthem, "The American in Me," with Steve Jones. After Greg left in late '78, Brad Kent (ex- DOA) joined and the band recorded the Nietzschean power ballad, "Corpus Christi." Known around the punk world and without ever having played outside the West Coast, the group disbanded in 1979.

In support of "Died For Your Sins," Penelope and Greg played a few shows as the scAvengers in 1999 with Joel Reader (ex- Mr. T Experience) on bass and Danny Panic (ex- Screeching Weasel) on drums. In 2004, they started to play select shows in Europe and US.