Album: Give Me Convenience Or Give Me Death 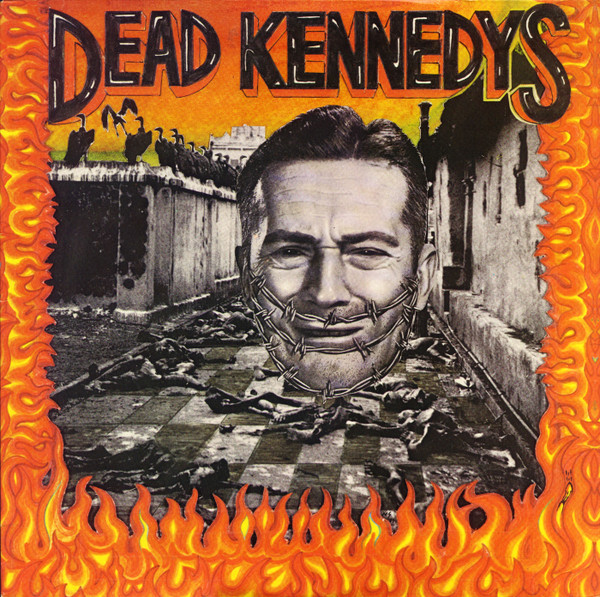 Includes cut-and-paste style lyric/credits booklet and Alternative Tentacles Records order form with No More Censorship Defense Fund information on the reverse side. Other versions came with a solid vinyl 7" instead of a flexi.

The tracks are listed sequentially, from 1 to 17.

Flexi mfd. in U.S.A. by Eva-Tone Soundsheets, Clearwater, FL. C & P 1987 Alternative Tentacles Records. Both songs published by Decay Music. This sound sheet comes free with the "Give Me Convenience Or Give Me Death" LP. If someone tries to charge you extra, steal it.