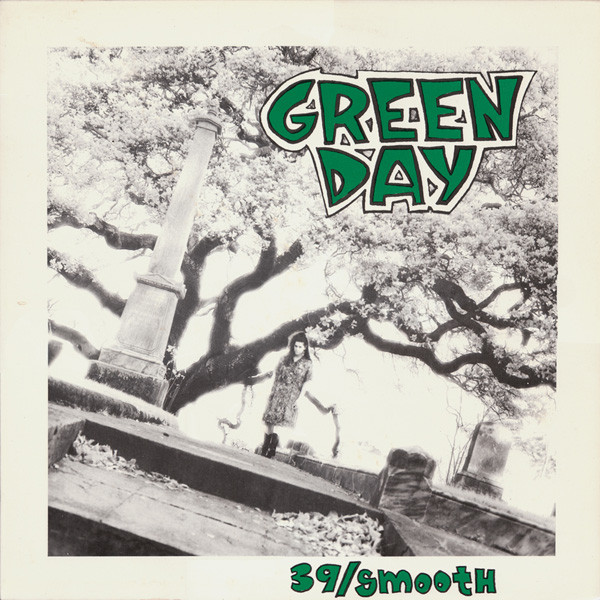 Issued in a black and white insert with art and lyrics.

Almost identical to Green Day - 39/Smooth but repress with the Berkeley address on the back cover. Earlier copies list the Laytonville address on rear.