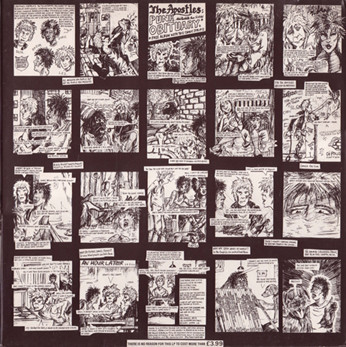 Comes in a gatefold sleeve with lyric + info sheets