Music Album: If I Should Fall From Grace With God 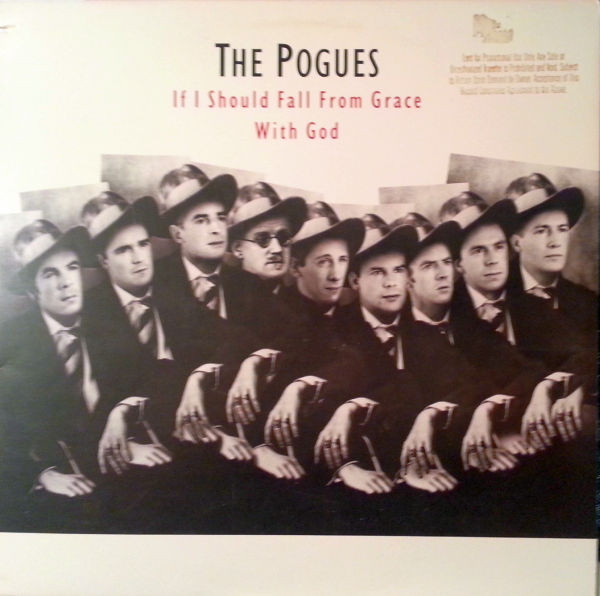 Irish-British punk/folk band. The original name of the band was "Pogue Mahone" (meaning "Kiss My Arse" in Gaelic).