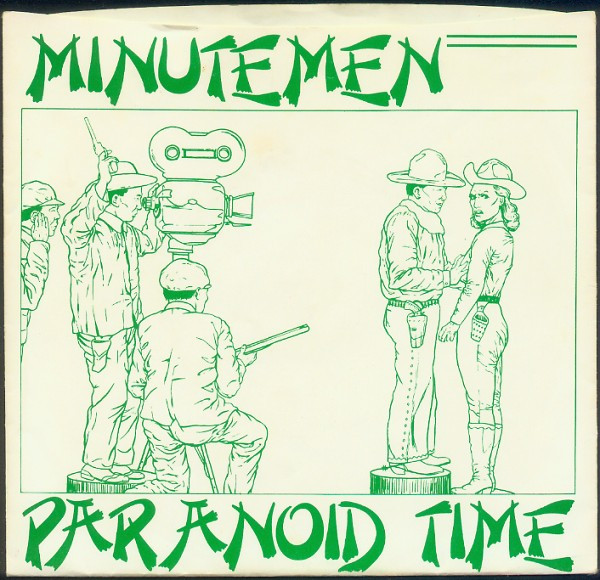 1st press with large spindle hole. This version comes in a sleeve with a curved top edge (compare to Paranoid Time)

Recorded at Media Art Studio in Hermosa Beach.
A big thanks to Martin for passing out.
SST Music © ℗ 1980

Lyrics are printed on the back cover.