Band Name: No Fun At All 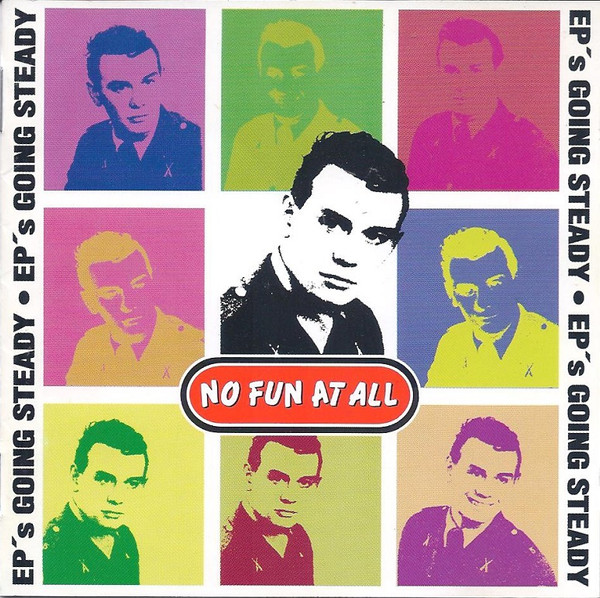 This release is a compilation of earlier releases and B-sides.