Album: The Disco Before The Breakdown 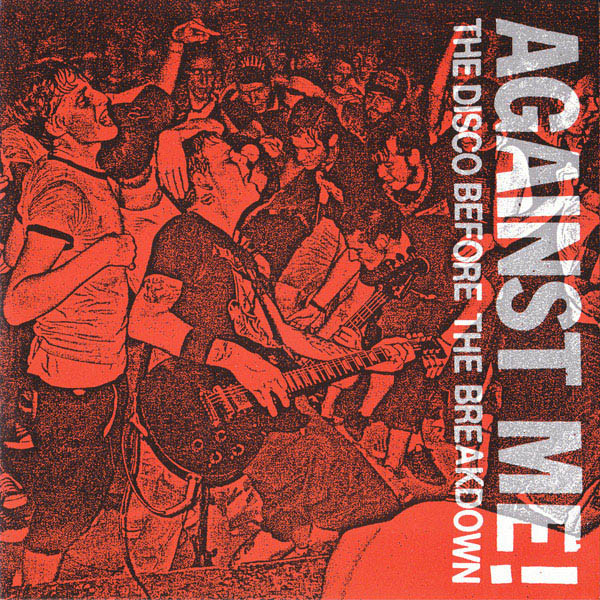