Album: How Could Hell Be Any Worse? 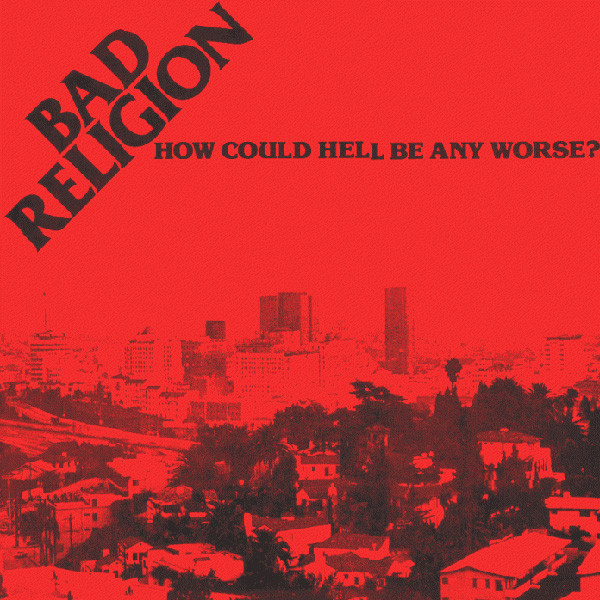 Track AA2 is titled "White Trash" on the label.