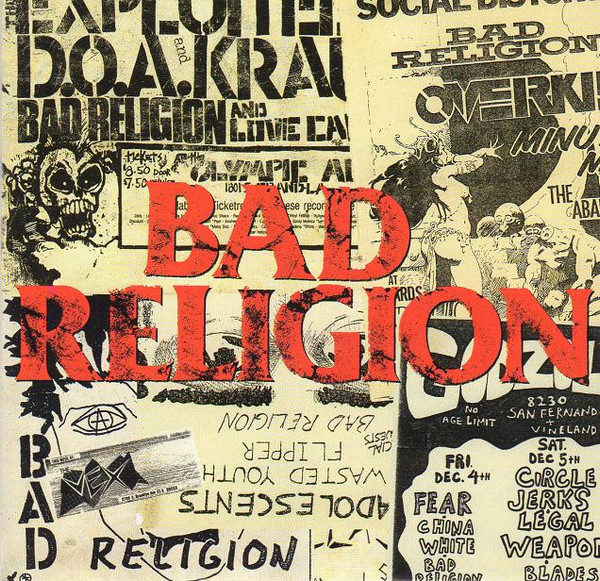 Thanks to Jennifer Finch, Tony Adolescent, John Beeloo & all the kids who drew the flyers.