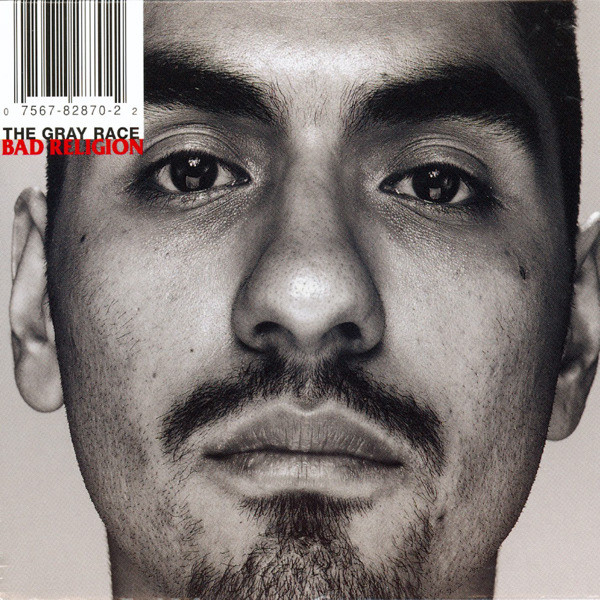 This release comes in jewel-case packaged in a cardboard slipcase. The album liner contains ten portraits of faces in black and white, different versions exist, with different pictures as the front cover.