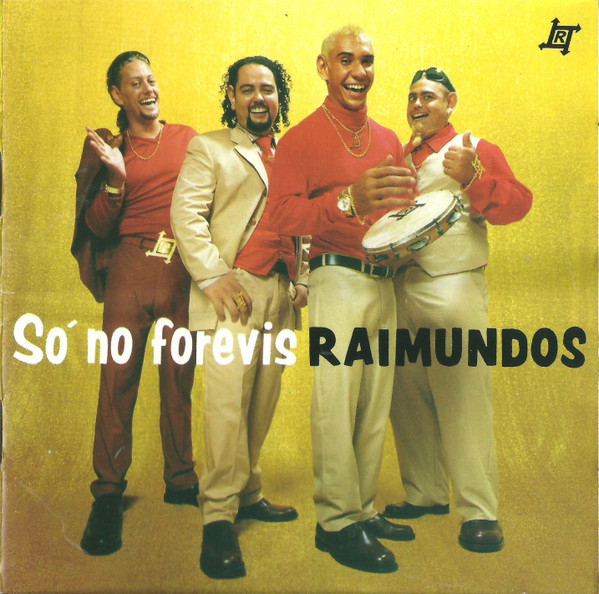 Raimundos is a Brazilian rock band formed in 1987 in Brasilia. The name is derived from one of his biggest influences, the band Ramones.