Album: Led To The Slaughter 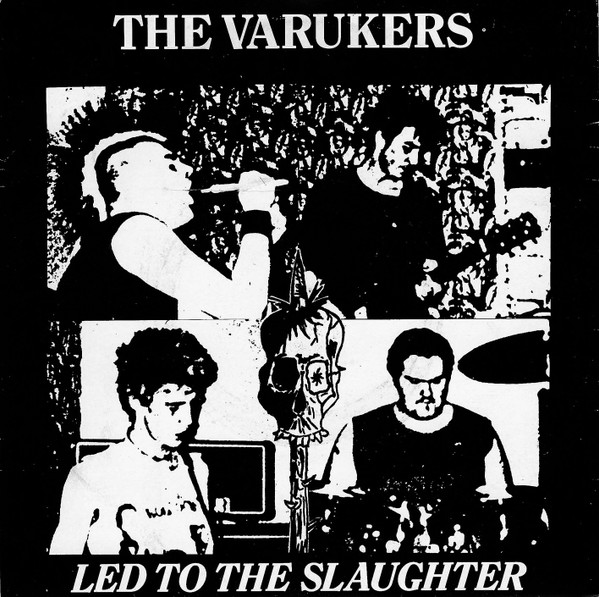